We'll Get You There 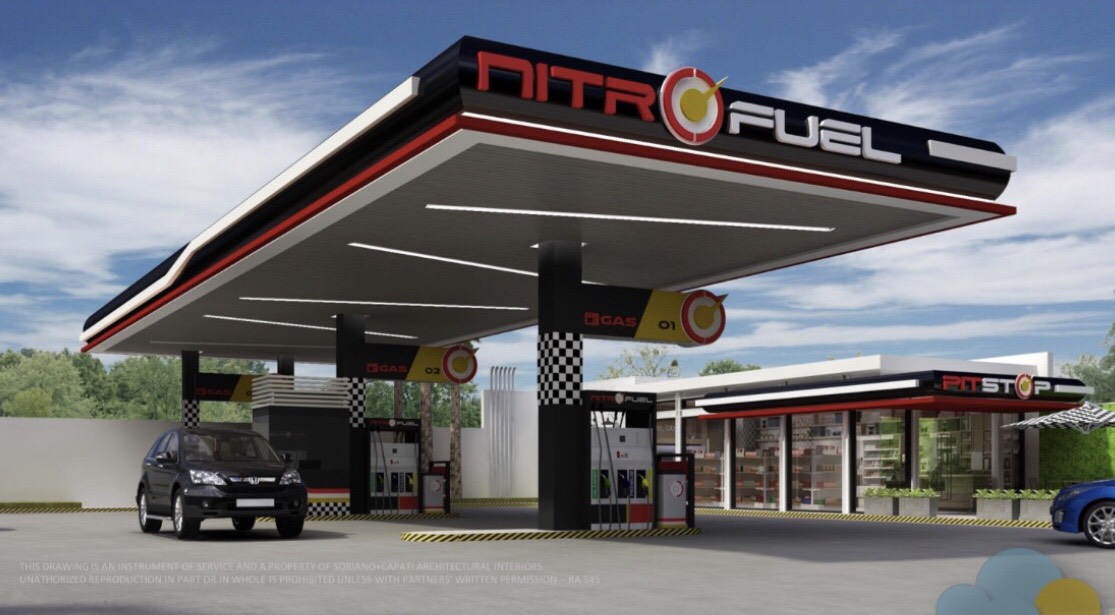 NITROFUEL…. Your big brother in the Fuel Retail Business Nitrofuel Corporation is a new brand in the fuel retail business. It was registered with the Securities and Exchange Commission (SEC) in December 7, 2016 with Mr. Wilson Uy as the president. Although a new name, this brand entered the market carrying with it depths of experience that has accumulated throughout the years Mr. Uy was in this industry.

As a young entrepreneur, Councilor Wilson Uy started the business in 1995 as a dealer/operator of a gasoline station owned by one of the big three in the industry. Being new to the fuel retail business, Mr. Uy did his own research and studied his experiences. This enabled him to expand his operation, adding a gasoline station every five years. By 2010, Mr. Uy was fully operating four gas stations – the original station along Real Street, another in Palo, Leyte (year 2000), one in Barangay Tigbao, Tacloban City (year 2005) and the last one in Barangay Utap, Tacloban City which opened in 2010.

The Birth of a New Player

By 2015, having accumulated 20 years’ worth of experience in the business, Mr. Uy was then erady to venture as an independent gasoline dealer. He gave up his dealershilp of the Real Street station when the contract expited and became an independent dealer of gasoline and other fuel products. He envisioned to introduce a new brand, to be called Nitrofuel, and refurbished the three stations he owned with a new look and modern facilities – electronic pumups and tacker lorries – and consequently built new ones when the brand was fully registered with the Securities and Exchange Commision. Currently, Nitrofuel Corporation owns and operates six gasoline stations and is in the process of setting up more. It has a station which under construction at Barangay Arado, Palo and another hoping to start construction later this year in Barangay Caibaan, Tacloban City

Growing to serve in the New Horizon

Nitrofuel not only survived the stiff competition with big players in the fuel industry. It has steadily expanded and established its own name as a “big brother” to its clients and the riding public in general. Nitrofuel aspires to expand further and make Nitrofuel available to all in Eastern Visayas and the rest of the country. Expansion though does not mean solely investing in new stations. Young entrepreneurs  who are interested in the business can join and grow with the company by means of franchising. Nitrofuel is ready to share its vast experience to new entrants and aspiring young entrepreneurs just as Mr. Uy was 22 years ago.

Nitrofuel is a fast-rising brand in the oil and gasoline industry in Leyte. Starting its first station in 2015, now it has 8 gas stations in different parts of Tacloban City and Palo, Leyte. The company slogan, “Why pay more for your fuel if you can save?”, attracts more customers to its affordable yet quality products and services. Since Nitrofuel outsources from the cheapest oil companies that operate in the Philippines, it can confidently offer lower prices, which is a big help for motorists.

Reserve your fuel with just a touch of your finger! Enjoy convenience by using Nitrofuel's website which is accessible anytime, anywhere and on any electronic device with internet capability. View…
Wilson Uy
1 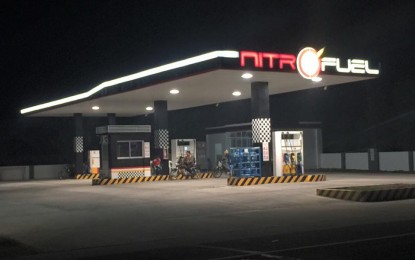 TACLOBAN CITY -- A chain of gas stations in this city and nearby Palo town now offers online purchase of fuel, the first of its kind in the region. Nitrofuel Corporation…
Wilson Uy
4